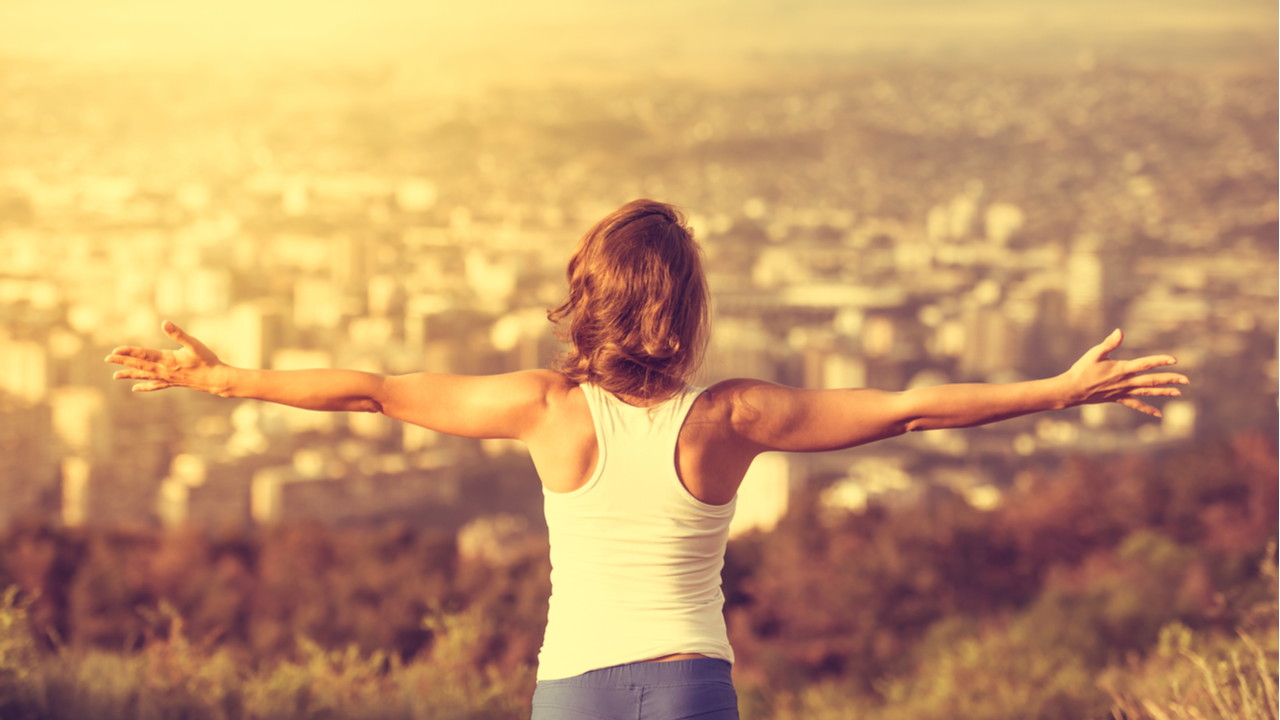 What’s your reason to hit the gym? For getting that drool worthy body, looking super sexy, just staying in shape, or losing weight – whichever is your reason, here are 6 more for you. Working out at the gym or any physical activity for that matter, is indeed a great way to keep yourself physically fit. Your body becomes more flexible, you become stronger, your endurance and stamina improve and so on. But these are just one part of your fitness. Did you know exercise or workout has a great deal of impact on your mental wellbeing too? Well, if you didn’t then this is where you find out!

‘I don’t feel like working out today.’ – if you’ve constantly been making this excuse then it’s time to move on guys! Studies and experiments show that workout sessions increase the production of endorphins, the hormones that are responsible to make you feel elated. Next time when you feel down, just go for a short walk or do a quick cardio session, we swear it’ll make you feel a lot better! Your mood will take a positive turn and you’ll be more than ready to take over life. 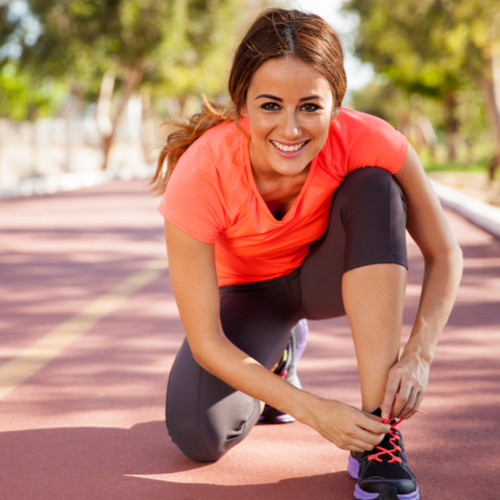 A lot of doctors (both physicians and psychiatrists) vouch for this. Depression is a rather hard nut to crack. But hey, you’re not alone. Though in cases of clinical depressions you’re suggested to consume different antidepressants, there’s a world wide accepted solution – workout. A test conducted on patients diagnosed with clinical depression showed that those who worked out responded better to treatment than those who just resorted to treatment alone. There are also numerous clinical studies that have indicated that people with mild-moderate depression have consistently shown decreased depression symptoms with workout. 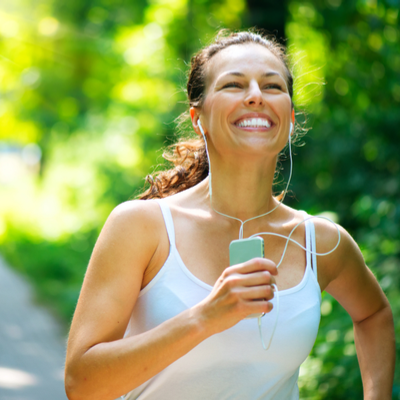 You May Also Like: 3 Simple Steps For Stress-free Mornings!

Zoning out too much? Anxious more often? Or, getting bothered and restless? If you can relate to any of these symptoms then believe us, workout is a realistic solution. Multiple clinical and experimental studies have shown that physical activity reduces a person’s anxiety sensitivity largely, meaning they succumbed much less to anxiety as compared to those who did not workout. The Epinephrine and Norepinephrine that are released during and after a workout session, decrease your body’s anxiety sensitivity, thus making workout a natural anti-anxiety too! Need we really say more? We hope you’re getting your shoes ready. 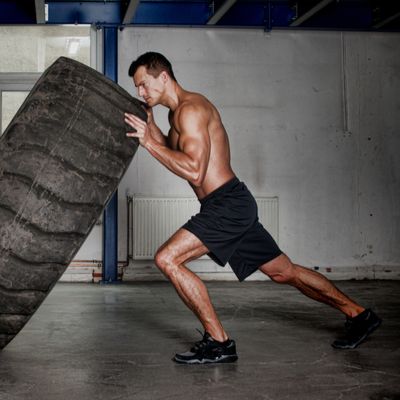 Despite having a rough day (at work, college, or even at home) make sure you take some time out for your workout. It may seem very counterproductive but you ought to know ‘exercise is a stress buster not a stress builder.’ NCBI Clinical and Experimental researches conducted on 2 groups of people, showed that the group which exercised regularly had an increase in frustration tolerance levels and they were also able to manage stress much better. The chemicals and hormones produced during a sweat sesh improve your brain’s response in negative situations (stress and frustration), therefore enabling you to manage it better. If a gym workout seems too overwhelming then go for a dip in the pool, punch that boxing bag or maybe just take a brisk walk. Next time stress or frustration hits you, you know what to do. 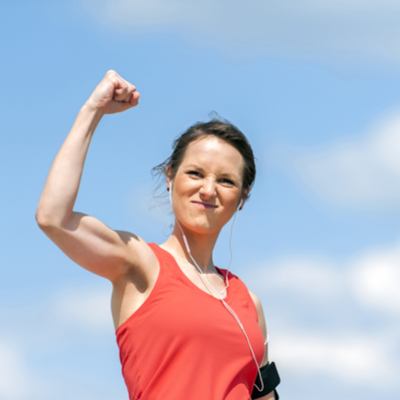 It is a well known fact that as you age your brain functions are affected. Degenerative diseases and disorders like Alzheimer’s and Dementia kill the brain cells thus, causing a severe fall in cognitive functions. But a couple of studies indicated that people who worked out were less at risk than those who did not. Though these diseases and disorders can’t be completely cured, workout definitely has a chance at reducing the risk greatly. Another study also concluded that people who were physically active during their early years, did much better in terms of cognitive functions at a later stage. The chemicals secreted during a workout session prevented the degeneration of hippocampus which is responsible for memory and learning functions. So, workout prepares you better for life after fifty! 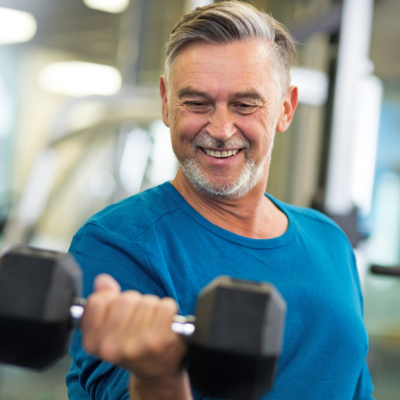 Improves your memory and gets you more creative

Apparently, a good workout session can actually do this for you – better your memory and help you tap into your creative side. As mentioned earlier, research has shown that workout stimulates the growth of new brain cells which will also helps you get more creative. Another similar research also concluded that the endorphins (the feel good hormones) released during the workout session helps you with better concentration too. 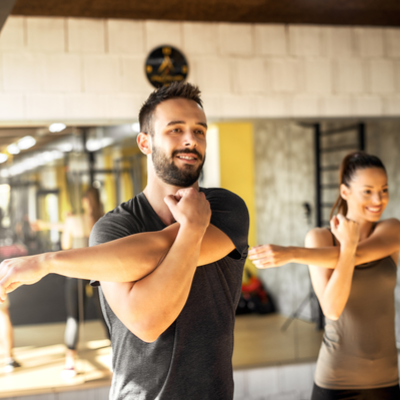 You May Also Like: Know your Mind better: Types of Mental Illness you should be aware of

Apart from these, workout also helps you sleep better, enhances your self confidence, and uplifts you overall imagery. Next time around you feel blue, you know what can save you from it! Put on your shoes and begin right away. Don’t let anything stop you! You’re just a session away from a (mentally and physically) better mind and body! Finally, don’t forget to eat well, get enough rest, and of course, like and share this article. Let us know your thoughts in the comments section below. Until next time, happy workout to you! 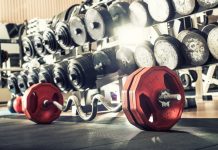