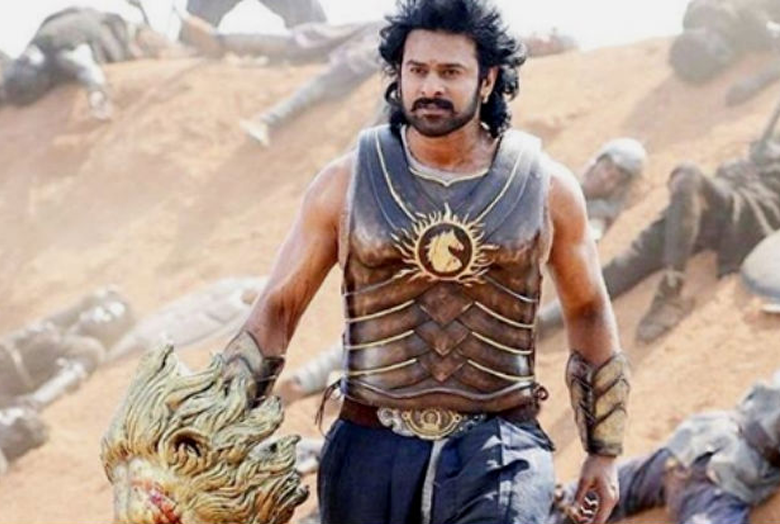 Apart from the royal and picturesque setting, amazing storytelling, incredible direction, and astounding cinematography, one more thing that left the audience of the Bahubali go gaga was, the lead actor Prabhas. The sequel, Bahubali: The Conclusion, that has broken multiple records at box-office recently, has also created a major stir in the Indian film industry for the actor’s bulked up physique that weighs a whopping 150 kilos in the movie and his warrior look. Now, that’s something worth celebrating and if you have watched the prequel, you would miss something really outstanding if you don’t watch the sequel.

If you want to get something more from this article apart from some essence of the ripples the movie has created in your mind, it cannot be anything else than how Prabhas has built his body that left the nation swooning! So, let’s check out his diet and workout plan! 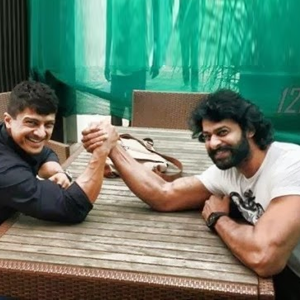 Prabhas’s commitment towards his role has taken him to US where he interacted with WWF fighters to get an insight of their training techniques, their style and dedication towards fitness and healthy lifestyle. The actor apparently imported fitness equipment worth Rs 1.5 crore. The actor has played a double role in the sequel as well and maintained two different body types for it- one is for Shiva whose body type is lean with body fat of 5-6 per cent and Amarendra Bahubali who is huge with body fat of 8-10 per cent. For this, he had hired two different trainers and a dietician.

So, let’s check out what he did to achieve such a drool-worthy body!

Workout chart to get a muscular body like Prabhas 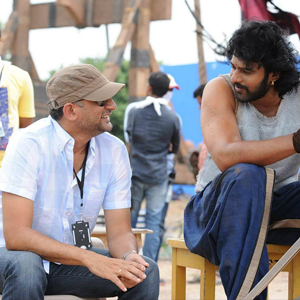 The film, Bahubali 2: The Conclusion, has earned more than Rs. 500 crore even before it was released and made over Rs. 600 crore all over the world in just four days of its releasing. Prabhas has devoted more than four years of his career for this movie and box-office tells how worthy that was! Hit the like button if you found this article interesting and we will come back with more celebrity fitness articles. Till then, stay fit, stay happy!

Disclaimer: The content in this article is purely research based and the workouts mentioned in the chart are suggested by Gympik’s expert trainer.