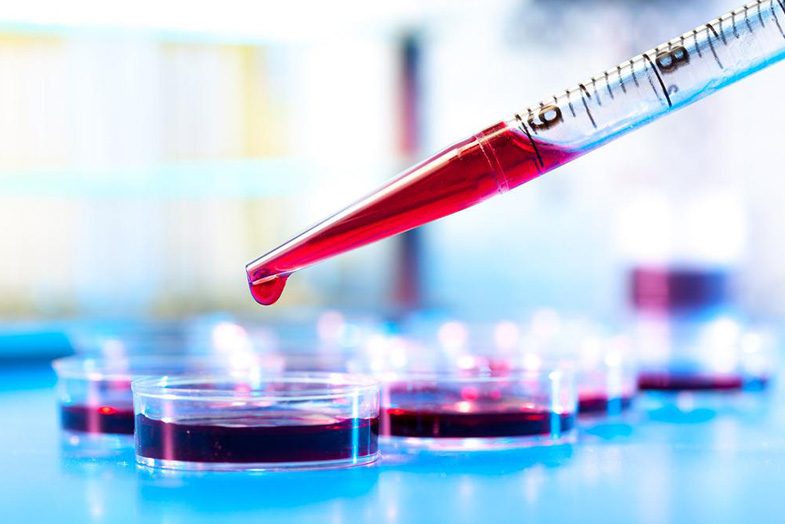 A high-sodium diet increases the risks of numerous health complications like high blood pressure, heart diseases, stroke, etc. About a decade ago, the Indian populace suffered from deficiencies in sodium and iodine, as a result of which various food companies started manufacturing high sodium products. But now, blood test reports of the current decade show that sodium content has increased at an alarming rate.

Given the adverse health impact of sodium, it has become the need of the hour to rethink sodium intake plan and switch to a healthier lifestyle. Let’s have a look at the intake level of sodium we need, how much we actually consume and if we are consuming enough. 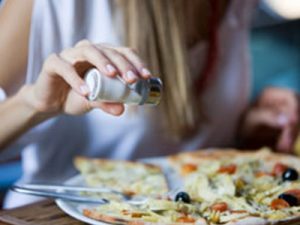 How much salt are you consuming?

Recent studies have shown that for an average person living an urbane, sedentary life, 75% of salt comes from processed foods, 20% is naturally occurring or from being added to meals while cooking or from the salt shaker, and the rest from medication, water, etc. Most of the sodium in our diet comes from table salt which is 40% sodium.

For healthier diet plans, keep your daily sodium intake to a minimum of ½ tsp., making sure it comes from naturally occurring sources like fresh and frozen vegetables, and fresh meat, fish and poultry. The secret to a moderate-sodium diet is home-cooked meals, but make sure you read labels for sodium content when using commercial products.

How much Sodium intake do you actually need per day?

Endless debates have been going on over the years among top medical research bodies in the world around determining how much sodium intake you need per day. 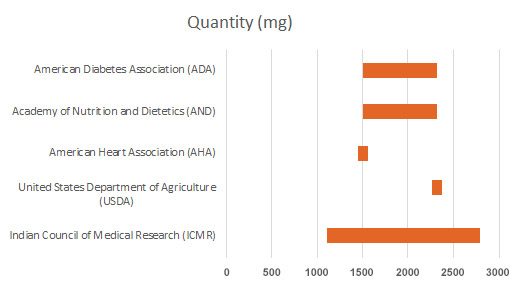 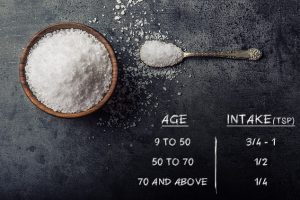 According to the Canadian Liver Foundation, the recommended amount of salt intake per day varies according to age. Whether we are to eat a low-sodium diet or to count every milligram of sodium in every meal is not the real issue here. Begin by making the decision to eat healthy.

But are you consuming enough Sodium? While consuming too much salt is dangerous, it is also crucial to note that the human body cannot function without salt. An average healthy adult needs ½ tsp. of salt intake per day to replenish the amount lost through natural body processes like perspiration and urination. There has never been any proof that consuming less than that poses a risk for the average person. There are, however, evidences that it is harmful for people suffering from congestive heart failure. The healthier option would be to switch to low-sodium salts like Himalayan salt.

While we have already spoken about the ill-effects of processed foods, we only need to remind ourselves again how unhealthy of a diet choice it is. Find the best nutritionist in your area to guide and counsel you on your daily sodium intake and diet. In no time, you’ll realize you can enjoy well-seasoned meals without even having to get rid of the salt shaker from the dining table! 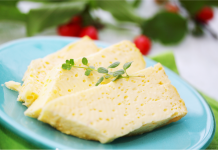 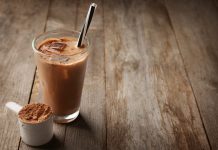 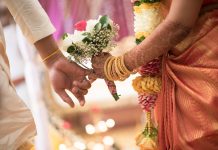