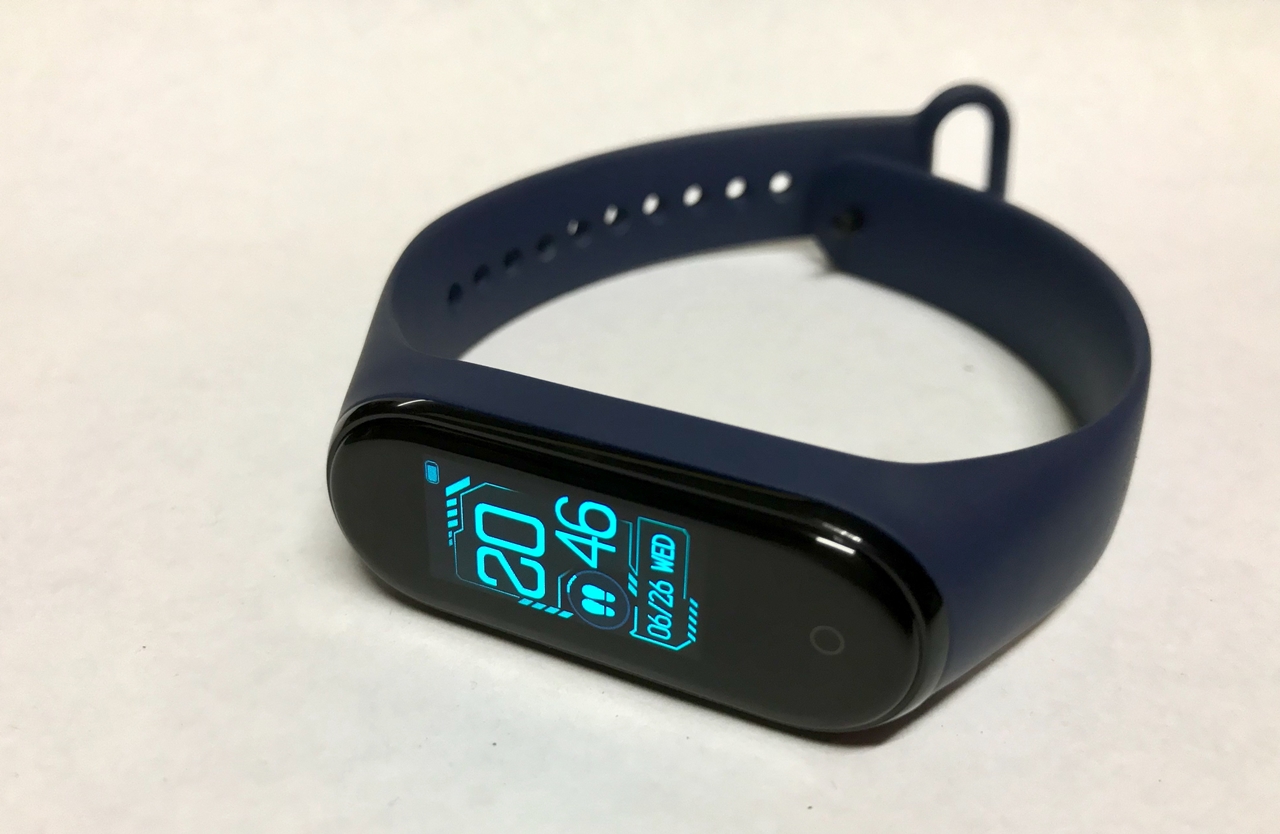 Finally, Xiaomi has launched the Mi Band 4 in India on 17th September 2019

A year after the launch of Mi Band 3, which became India’s largest selling smart wearable in 2018, Xiaomi has now launched the much-awaited successor – the Mi Band 4. Naturally, we couldn’t wait to get our hands on it and after 2 weeks of rigorous usage here are 5 reasons why you should go for this latest offering from the house of Xiaomi. 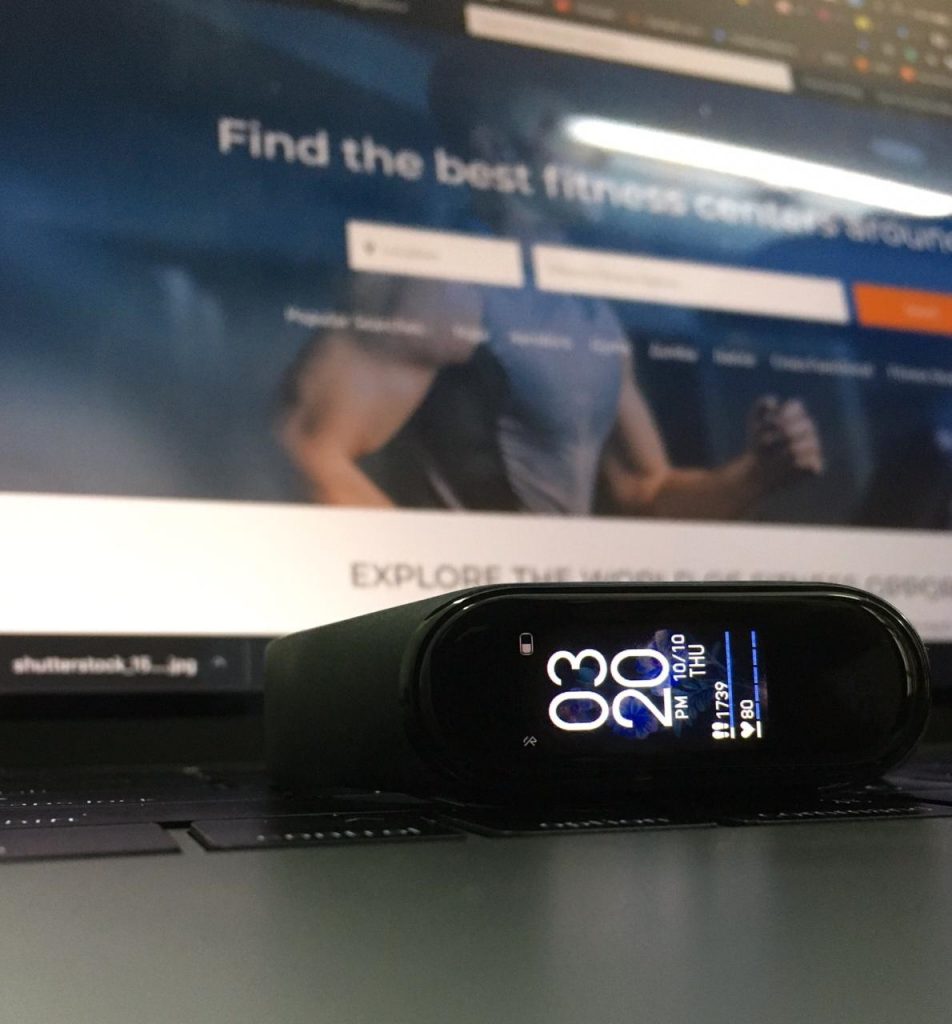 As soon as we unboxed the Mi Band 4, the first thing we noticed is the display. Whereas the Mi Band 3 was equipped with a 0.78-inches black & white 128×80 resolution OLED panel with, the Mi Band 4 comes with a 0.95-inches coloured AMOLED screen which is 39.9% wider, with a 120×240 resolution. It also has a brightness output of 400-nits. This means that not only is Mi Band 4’s coloured display sharper than its predecessor but we were also easily able to read the screen under direct sunlight. The screen itself is constructed from 2.5D tempered glass and has an anti-fingerprint coating so that your band doesn’t look like one of those finger-print magnets. 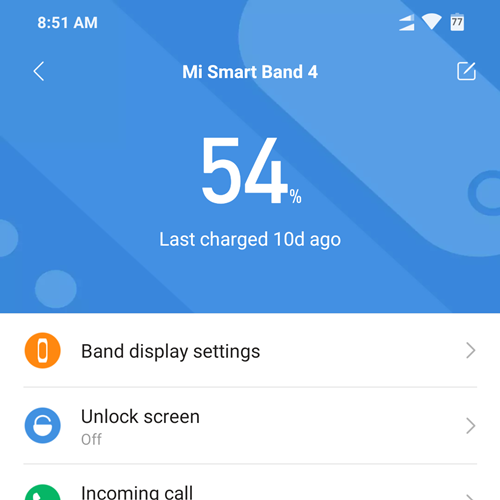 Given Xiaomi’s rock bottom pricing, we were delightfully surprised with the specs on this device which are top-of-the-line. The Mi Band 4 is loaded with sensors. The 3-axis accelerometer and 3-axis gyroscope let the fitness band track body’s motion with insane accuracy. Meanwhile, the capacitive proximity sensor can detect whether or not you are wearing the band and disable the sleep and heart rate sensors thus adding to the battery life. The state-of-the-art PPG heart rate sensor also tracks your activities in real-time. In fact, in our 12 days of usage which included intense workout sessions, the device delivered quite accurate results in terms of heart rate and calories burnt. The Mi Band 4 also scores well in terms of connectivity. Unlike the Honor Band 5 which uses the older generation Bluetooth 4.2, the Mi Band 4 has Bluetooth 5 which means that during the last 8 days of testing we consistently saw faster, more stable pairing and an improved range. 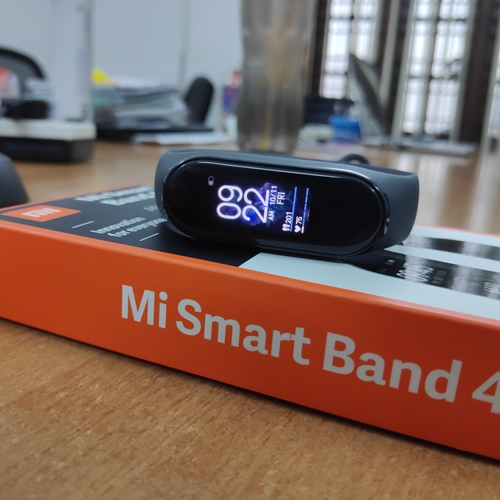 One of the key reasons Xiaomi as a brand has carved a niche in India is their pricing. Currently priced at an incredible Rs 2299 per unit, the Mi Band 4 seems to have hit the right notes with its audience once again. While Xiaomi has not revealed the numbers, we did notice that the fitness bad was sold out within hours of launch on September 19 as well as the second sale on September 28. Priced the same as the Honor band 5 despite sporting a bigger battery and better connectivity, thanks to Bluetooth 5, it is no wonder that this latest offering from Xiaomi is selling faster than hotcakes.

You may also like:How To Differentiate and Buy Organic Food; Here is Your Health Guide

5. Track A Wide Range of Activities 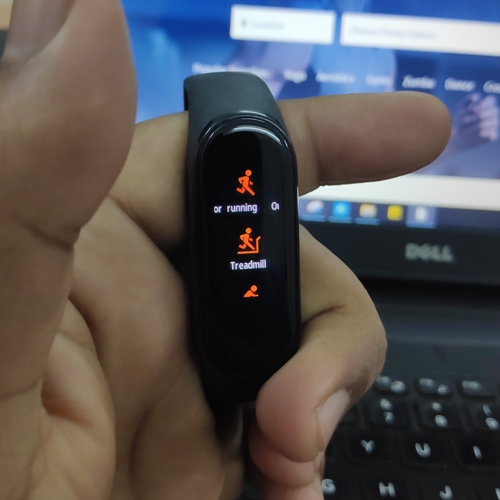 Enough about the features, let’s come to the main point, the very reason for the existence of the Mi Band 4 – activity tracking. As mentioned above the 3-axis accelerometer and a 3-axis gyroscope does a good job of tracking your steps. A small pet peeve is the device’s tendency to counts steps even while riding a bike or driving to the office and we saw this occurring more than once, however, the difference wasn’t too alarming. This occasional overcounting of steps notwithstanding the device has been pretty accurate in terms of tracking heart rate and calories burnt. We tested out the device while performing light to medium intensity workout including weight training and cardio. The tests were carried out alongside the Apple watch and we were surprised to see that the results didn’t vary too much. The Mi Band 4 also lets you a wide range of physical activities including outdoor running, cycling, walking, weight training and various styles of swimming.

Over the last few years, Xiaomi has revolutionised India by making high tech gadgets available to the masses, be it smartphones or fitness wearables. With the Mi Band 4, Xiaomi has scored yet again. While there are a few obvious scopes of improvement like the app UI as well as the step counting, the fact is they are well within the permissible limit. Overall, if you don’t have an exorbitant budget and still want a decent fitness tracker, you cannot go wrong with the Mi Band 4. It’s currently available on Amazon so go ahead and grab your piece before it sells out again. Till then stay fit and stay happy! 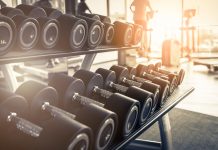 The Top Five Gyms in Chandigarh 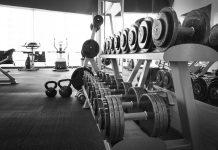 The Top Five Gyms in Hyderabad 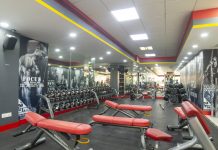 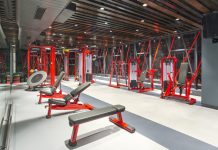 Volt Fitness: The Health Club Which Has Electrified Bangalore 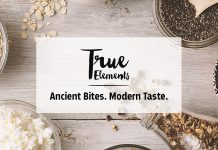