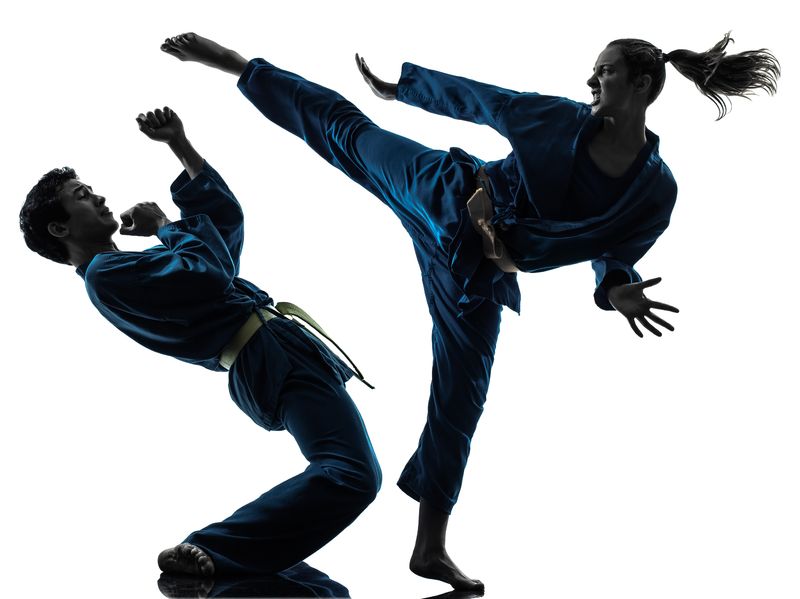 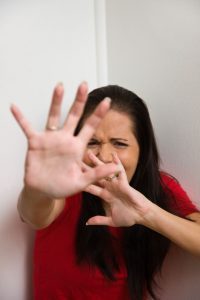 With the recent BBC documentary on Nirbhaya case going viral, it’s clear that violence on women is unpredictable and safety is a concern in our society. Though we often talk about women empowerment, are we ensuring safety to women in our country? Can a lady secure herself from group attacks on a lonely street? Today most of the urban woman are family breadwinners, some try to adapt to urban lifestyle to improve their financial curve and some fancy having an urban style to support their career choice. Erratic work schedules make it difficult for most women to stick to a definite work time. Centuries ago in India women were confined to the four walls of their house. Not that women in rural India were and are still safe; crime is prevalent now and was centuries ago as well. There is nothing wrong in being self-dependant and living your own dreams, and also, why not learn techniques that can come handy in potential hostile situations?

Being self-equipped to handle offenders

Women those days had no choice but to keep silent during crimes. Besides self-defence techniques such were at a nascent stage and handful of women would join such classes in the belief that they would not be victims to such dreadful crimes.  Today’s urban women cannot take any situation for granted, now with the rise in such crimes in the nation. Moreover with options such as self-defence workshops especially for women, corporate self-defence workshops and various fitness centres specializing into martial arts to help women survive crimes and promote their safety, why not reap the benefits? 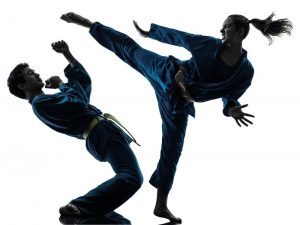 Apart from making you aware of simple self-defence tricks and techniques, such workshops can empower you psychologically if you were to fall trap for such violent acts. Learning few kicks and following the pepper spray trick will be of no help as the offenders can over smart you and get away without showing a bit of remorse. Proper training and guidance under a certified and experienced martial art trainer, fitness instructors who have specialized in such techniques are the ones you should look for. Centres into martial arts with well qualified personal trainers help you to learn techniques on how to diffuse fear and bring in courage in a situation of crime, they assess your fitness ability, strength, and conduct mock situations to implement the techniques and motivate until you are well equipped to secure yourself from dreadful violence.

Do not fall for the age old advice of ’don’t step out in dark’. Rather become aware of the modern methods and techniques to combat crimes such that your offender will end up as a victim to your tricks. Seek help of professional fitness centres in your city that are into self-defence for women, or get in touch with an academy and arrange self-defence workshops at your company. Get hold of online fitness portals to explore the best centre and the perfect personal trainer to make you self-equipped to fight a crime. 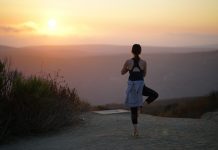 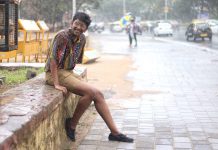 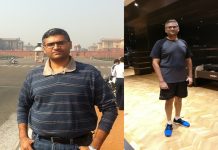 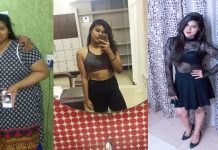 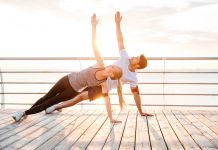