Home Fitness Celebrity Fitness What Does It Takes To Be A Champion: Chelsea FC 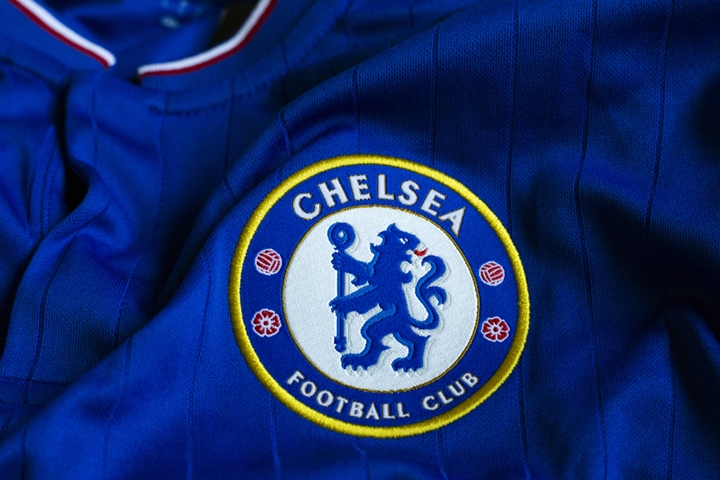 A powerhouse of footballing talent, Antonio Conte’s boys registered 30 wins out of the 38 matches last season, scoring a total of 85 goals while conceding only 33! The Blues basically gave the blues to all the other teams with outstanding performance and superior football acumen.

Game sense aside, you have to be at the peak of your fitness to even be playing for any of the Premier League teams, let alone become THE champions! So what does a typical day at the Conte camp look like? Let’s find out!

Antonio Conte, Chelsea’s current coach and once a star midfielder for Juventus, envisions high-intensity matches with the focus on attack. Naturally then, Chelsea’s fitness regime includes high-intensity drills where players push their bodies to the extreme in a very short duration.

Their on-field drills include:

The agility ladder drill is a battery of drills designed to increase the footwork and quickness. Some of the workouts are ickey shuffle, 5 hops and run, crossover run, side straddle hop, Carioca, in & out, Centipede and much more.

Agility pole drills are high-intensity workouts designed to help players improve their speed, ball control and ability to change directions rapidly. Some of the workouts include Slither, Zig-Zag and Deuce.

This is followed by a strength training session at the gym. Some of the workouts include:

Hamstring and quadriceps are two main muscle groups as they are responsible for flexion and extension that translates into explosive contractions during the game. The squat is a super effective way of training both these muscles while also training the cardiovascular system.

Deadlifts help the players generate power more efficiently. The muscles trained during a deadlift i.e. the back, glutes and legs, play a crucial role while playing football like when a player has to jump for a history-making header or while chasing down the ball.

Bench-presses have been included in the fitness regime because of a need to slice through the other team’s defence. Bench-press helps build the chest muscles while increasing the pushing strength and strengthening the triceps.

Kettlebell swings work out the core, hips, glutes and shoulders while helping players develop that explosive power. The swings also help players develop their hamstrings and lower back muscles, again very crucial on the field for both taking shots and avoiding injuries respectively.

Resistance bands are great for conditioning the players. What makes them a great option is the versatility offered in resistance band training. Depending on how they are used, resistance band can help players increase speed, improve balance and footwork or improve muscle strength and endurance.

There are few exercises which provide a combination of cardio and strength training as rowing. It works the quadriceps, hamstrings and glutes, in short, every muscle required for the sport. It also helps the players develop core strength. A strong core is at the centre of a football player’s success (no pun intended). The core muscles are key to the explosive power necessary to kick the ball away into the opponent’s net.  Rowing also helps the players develop upper back muscles, arm muscles and hip muscles.

For all the kicking and sprinting on the field, football players have to train their legs real hard. This is where leg press comes into play. Targeting the quads, hamstrings, glutes and calves, leg press engages all the major muscles in the legs which scored the 85 goals for the team last season.

Just as supercars demand high-performance fuel, the engine of the blue juggernaut too requires a high-performance diet.  Antonio Conte has brought in a dedicated nutritionist to help design and improve the champion team’s diet. Each Chelsea player has an individually-tailored food plan with the right mix of carbohydrates, proteins and fat. Not just that, to make sure that the ‘engine’ doesn’t choke up on garbage, it is believed that Conte has forbidden ketchup, fizzy drinks and even pizzas completely!

Think this is brutal? Not if you walk amongst the Gods of football at Stamford Bridge! Even as we sit cheering for our favourite teams in from of television with a tub of popcorn and a can of chilled beer, keep in mind that our heroes are eating green veggies and lean meat and drinking a ton of water! That is the discipline and dedication you require to be a champion. That is how you become Gods among men! We wish Blues all the very best for the coming season!

Disclaimer: The content in this article is purely research-based. We do not claim that the players still follow the same fitness regime