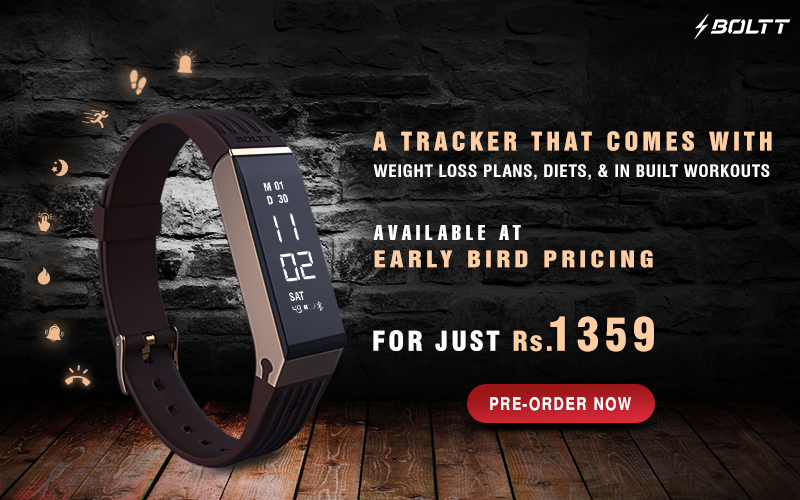 Man is vulnerable to diseases and health ailments, some of which are remediable and then there are others in case of which most of us end up consulting doctors. There are numerous times when we end up consulting the same doctor at least twice for the same ailment or consider taking a second opinion from another. This implies that not every time a prognosis and prescription given would work each time. Basis the prime reason being–“If it works for a major portion of the population, does not necessarily mean he will be fortunate as well.” Similarly in case of fitness, not every time would your coach or instructor be there to monitor your performance or guide you constantly during your fitness routines. However, wearable technology is trying to bring in numerous revolutions in the field of health and fitness, with an intention to empower and encourage masses to adopt it self-driven mediums to maintain health and fitness.

Wearables were developed and introduced with an intention to resolve the issues where a layman could keep a constant track of his health and fitness and in the past few years we’ve seen wearables evolve and perform higher both  qualitatively and quantitatively. And, Boltt is no indifferent to this evolution. While, until now we only had wearables that could track numerical data that could give you the information pertaining to the no. of steps taken in an hour or during a day, amount of calories consumed etc.; Boltt developed a revolutionary product that in addition to the above mentioned helps a user track his sleep, nutrition and performance during his/her fitness regimen. This as tested prior would serve as comprehensive solution for a user through which a user would not only receive data but actionable insights and feedback that he/she will be able to resolve on his own most of the times.

Also, the whole concept of a wearable performing a task of what we’d expect from a human is exceptionally unique in itself. Imagine a wearable motivating you constantly while your exercising or warning you when it feels that you’d probably injure yourself because of your exercising technique or over-exertion. These phenomenal tasks shape the fitness routines of an individual/user and consequently help in achieve his fitness goals. That’s when he’ll feel less dependent on his/her trainer/instructor and boosts his confidence to exercise more and perform better every time.

Similarly, when a wearable  gives out intricate details about your sleep and nutrition including how comfortably you slept last night and how it is impacting your daily activities for the next day, or what a user should consume in order to increase stamina as per his choice of cuisine and hence suggest recipes; a user would feel empowered and would feel that most his health related issues can be resolved at any point of time and from anywhere, without having to consult a doctor for most small issues.

And, all these features are currently available on Boltt’s range of Smart Bands and Stride Sensors which when connected with it’s AI enabled health and fitness assistant, give a detailed insight about a users’ health and fitness.

Visit www.Boltt.com to place an order for your product today. 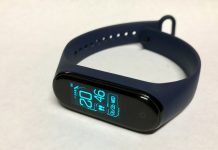 5 Reasons Why Xiaomi Mi Band 4 Is Perfect For You