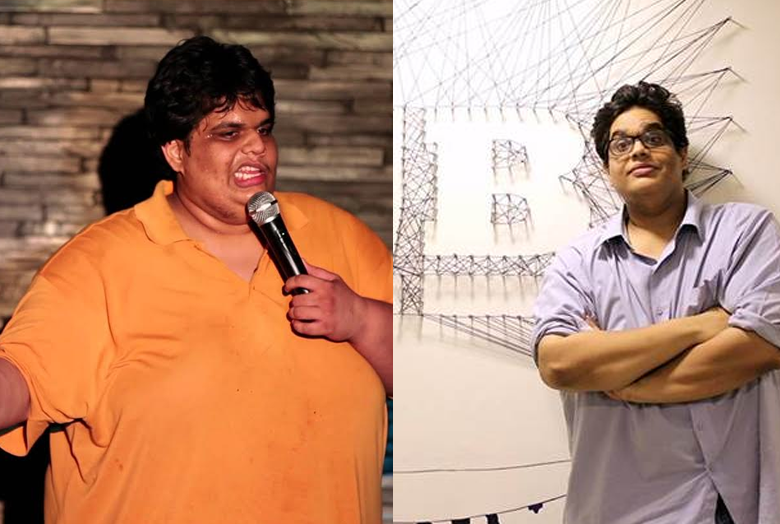 The comedy of errors, happened when they performed a roast, one for which the audience was not prepared for. Few years into it and the snapchat Sachin-Lata controversy surfaced and “Tanmay Bhat” was in prime-time news again. But, as they say, “Time is the best medicine”, the controversy faded away after a few days and the world moved-on.

Few months later, he was again in the foregrounds of social media. His pictures were circulated and he was applauded for his commendable weight-loss. Healthy lifestyle is what he promoted and his weight loss story inspired many fitness escapees. It was a massive number, 109 Kgs in 19 months, Tanmay Bhat’s weight loss story blew our minds and thus, we thought of sharing the inspiring story with you. Let’s check out then.

The importance of following a routine with dedication is the key to achieve your goal and that is exactly what Tanmay did. He made changes in his daily routine to achieve his weight loss goal. Under the guidance of his personal trainer Ranveer Allahbadia, Tanmay went on some dietary as well as workout regimen changes and the results spoke. 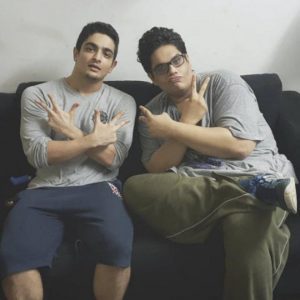 Tanmay Bhat went on a keto diet which is a low-carb diet with adequate protein and high-fat food choices. The diet works in a twisted manner, it tells you to eat fat to lose it; by reducing your carb intake to a minimum or nil and replacing it with fat, the diet pushes your body to a metabolic state called ketosis where the body turns to burning down fat for energy.

But, as it is very important to eat healthy, Tanmay substituted the bad carbs like sugar-rich foods like pastries and ice-creams with good carbs from foods like whole grains, veggies and nuts along with plenty of protein-dense foods such as chicken and seafood. He had his share of cheat days when he ate what he wished to. As per his trainer, “You can’t maintain a long-term diet plan unless you enjoy yourself occasionally.” Now, that’s what you call smart eating and informed routines.

With healthy eating, it is also important to exercise regularly. While on a keto diet, it becomes difficult to exercise, but, as they say success doesn’t have shortcuts. The stand-up comedian has worked with discipline and his workout routine included powerlifting and a bit of cardio too. Powerlifting helped him get into shape and with cardio his body burned calories and boosted his metabolism process.

As we mentioned earlier, if you follow Tanmay on snapchat, you may come to know that presently he is into revitalizing his mental health. Healthy mind resides in a healthy body and that is what he aims for. First, he improved his health by bringing down his weight in proportion to height and now is into mental well-being. Quite a dedication, we must say!

Now, as the fitness goals are set by none other than Tanmay Bhat, let’s draw some inspiration and motivation from him to create and follow the healthy path. Staying healthy and losing weight have never been easy but if one remains motivated to walk the chalked out fitness rules,the results will appear soon. When 109 Kgs are lost in a span of 19 months, you can look up to the man and take notes. If he can do, so can you! do it in a healthy way and don’t just blindly follow. Visit the nearest gym, get a fitness trainer and start the much-needed workout. For more information regarding health and fitness, or if you are looking for a personal trainer, visit our official website www.gympik.com 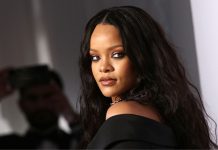 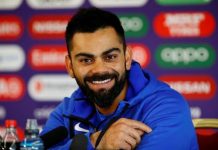 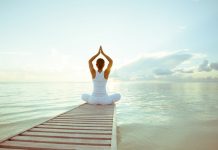 The Top Five Gyms in Chandigarh

The Top Five Gyms in Hyderabad